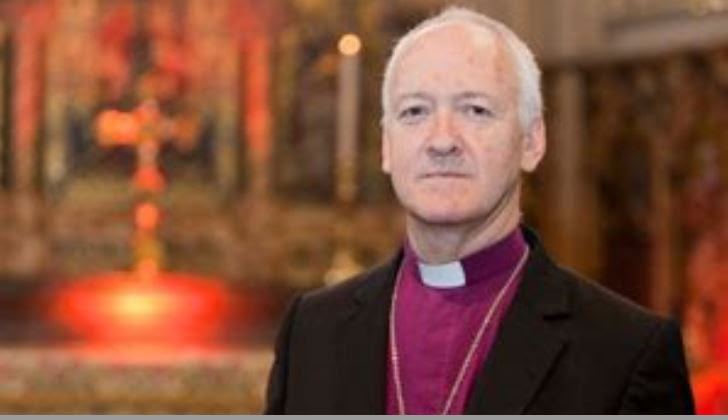 As MPs debated Mr Johnson’s deal to pull the UK out of the EU last Saturday, the Bishop of Leeds, the Rt Revd Nick Baines, spoke in the House of Lords on the Brexit deal. He said the UK’s relationship with the EU had been shaped by “gross misrepresentation” — including that wrought by the Prime Minister.

He said: “Trust cannot be commanded, even by a Prime Minister. It has to be earned.”

He continued: “We have been told lies, and there has been gross misrepresentation, including from the current Prime Minister when he was a journalist in Brussels. Propagated through the media, these lies have been allowed to go on, and have formed the way that we see and understand Europe, ourselves, and our role.”

View all posts by dianadownham